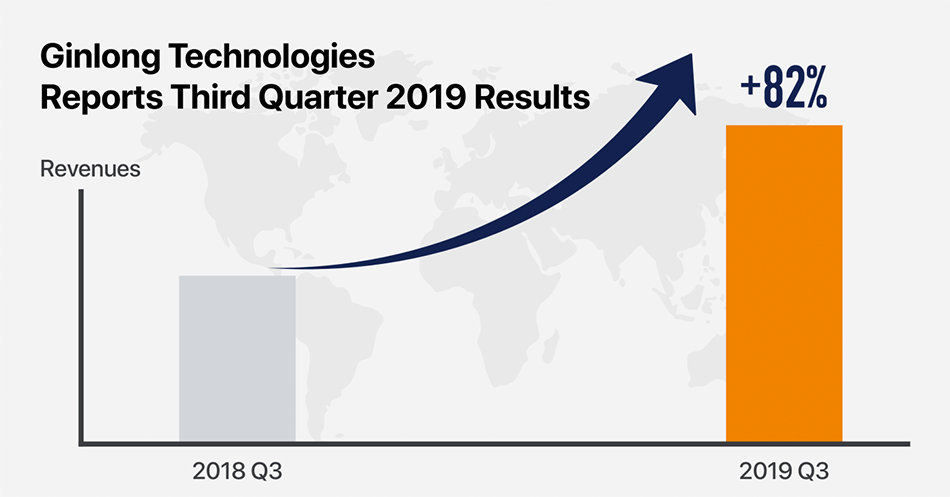 Zhejiang, China and Dublin, Ohio — November 4, 2019. String inverter maker Ginlong marked its best quarter since its founding in 2005, bringing in $52 million during its third quarter alone — more revenue than the Chinese company recorded during 2014, 2015, and 2016 combined.

Highlights from today’s reported results for the third quarter ended August 31, 2019 include:

According to the financial report, Ginlong’s total assets were $196 million, while cash flows from operating activities came in at $7.7 million. Sales and management expenses reached $ 12.9 and $ 6.6 million respectively.

Ginlong credits its revenue and profit achievements this year to both its market development operations and orders for inverters and other products. In addition to ramping up its production capabilities and marketing efforts, Ginlong also revamped accounts receivable collection, boosting net cash flow generated by operating activities by nearly 230%.

A Long History Laying the Foundation for Growth

Ginlong has built its core business around string inverters from Day One. The company’s founders began pursuing inverter technology R&D in the United Kingdom in 2003 when the global PV market was in its infancy. In 2005, they returned to China to establish Ginlong’s industrial base in Ningbo. Fourteen years later, inverters account for more than 95% of Ginlong’s total revenue.

Investing in People and Innovation

Ginlong’s public debut on the Shenzhen Stock Exchange in March gave it the funds and net cash flow needed to finance an increase in production capacity, optimize manufacturing processes, and boost global sales and marketing. As the world’s only publicly-traded company focused exclusively on string Inverters, Ginlong used this influx of funds to further its competitive advantage.

This financial expansion has helped the company attract talented new R&D engineers, as well as offer more training to core team members and young recruits who one day will form the company’s backbone.

Dedicated to innovation, Ginlong continues to invest in the evolution of its Solis inverter line, adding a new energy storage system to its portfolio in 2017. Currently selling in Europe,Austrial,Asia, and etc. the intelligent hybrid PV inverter brings industry-defining reliability to solar-plus-battery systems. Designed for flexibility and performance, the storage inverter — soon available in the U.S. — allows residential customers to maximize self-consumption while boosting efficiency and overall returns. The storage solution received strong market acceptance in Asia with revenues increasing 100 times from 0.02% in 2018 to 2% this year, and received the 2019 Best PCS Supplier Award in China.

Focused on utility-scale project development as well as engineering, procurement and construction (EPC), the new division represents Ginlong’s forward-looking approach to the Chinese market as it becomes more than a product supplier and moves upstream into utility plant deployment. Entering utility asset construction and ownership in China marks a pivotal shift for Ginlong. The strategy is to leverage its cost-effective, cutting-edge manufacturing capabilities downstream. This plant-level experience will contribute to faster product development of its existing utility-scale string inverter technology.

The global inverter market has matured with high costs of entry for new players. Ginlong entered Europe, the U.S., and Australia early on, securing a strong foothold in these stable PV markets.

As one of the oldest and earliest inverter manufacturers to enter the American market in 2009, Ginlong has made big strides in the U.S. market. Successes include strategic partnerships with leading national installers in the residential space, collaboration with top commercial developers, and the launch of its utility-scale string inverter solution. Ginlong has since advanced into Latin America, extending its Solis brand throughout the region.

Counting on a Bankable Partner

Ginlong’s focus on string inverter technology allows it to meet customer needs across all segments of the solar industry. Well suited to residential, C&I and utility applications, Solis inverters are known for their reliable performance and long system life. Independent validations — including its third-place ranking among Asian brands in BloombergNEF’s 2019 Inverter Bankability Report — attest to Ginlong’s reliability, product quality, and solid financial performance.

Despite a contracting global market that is challenging companies throughout the industry, Ginlong continues to expand and grow. Such industry turmoil can be a double-edged sword — a disaster for some competitors but an opportunity for others ready to act. Ginlong positioned itself ideally to continue meeting market demand despite China’s significant changes to its domestic PV incentive policy in May 2018. Armed with a global supply chain as well as world-class R&D and manufacturing capabilities, Ginlong has established a solid foundation for expansion well into the future. 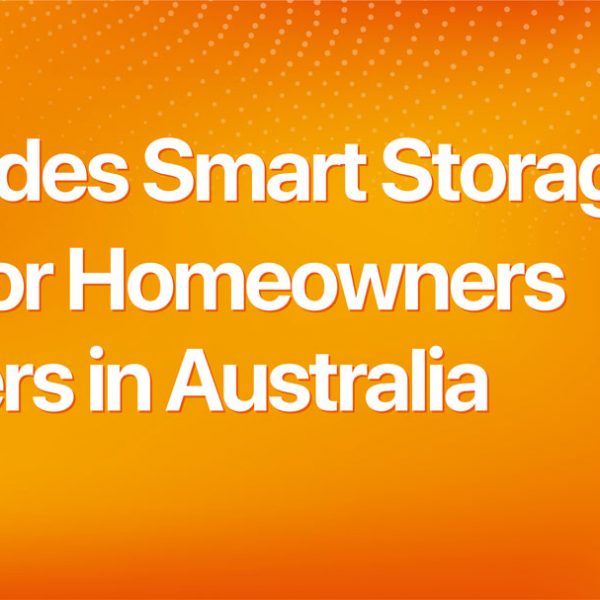 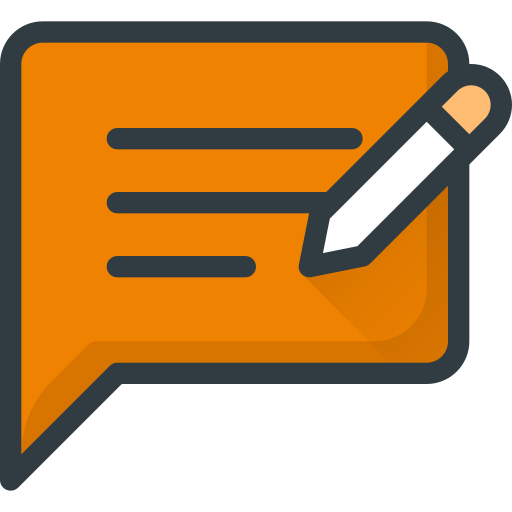